Auditioning is a mysterious activity.

However, as I began to perform and audition more frequently, the mystery faded. Studying piano at Juilliard for 12 years was crucial in developing my auditioning skills, and this article - the first of three presented by PianoHouse - discusses how you can improve as well!

There are performers who excel in pressure situations and those who do not. If you believe you are simply a “bad auditioner,” do not worry! There are three aspects of musicianship that will improve your auditioning mentality and execution. Trust me, they work. 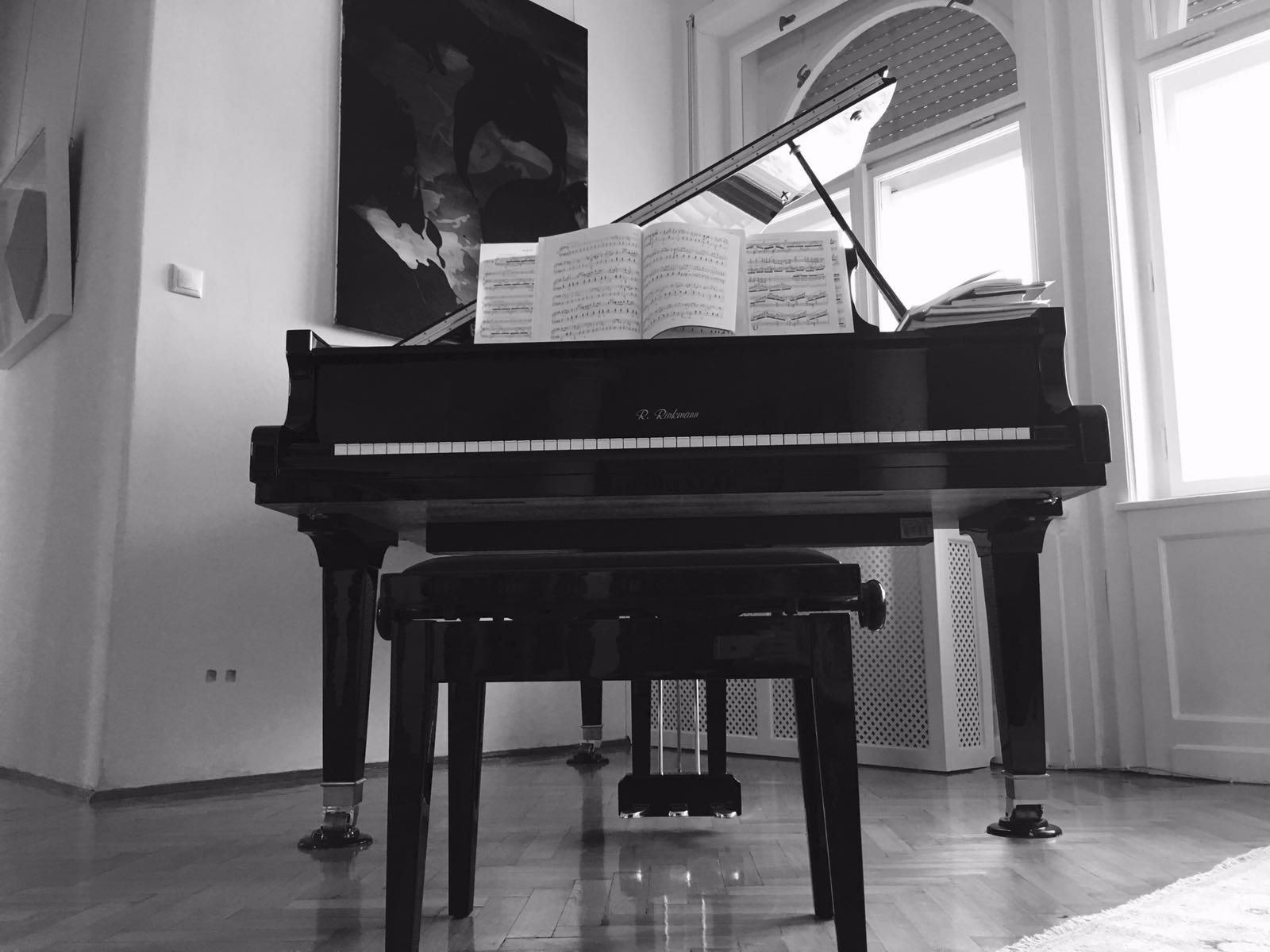 The first aspect of audition improvement is found in smart practice. Playing your instrument many hours a day alone will not help you deal with the unfamiliar challenges presented to you on audition day. Practicing smart will.

FIRST, do not run through your pieces from beginning to end (no matter how short) without specific goals in mind. Only run through a piece when you feel ready to focus your attention on a specific aspect, such as achieving a particular sound color, paying attention to moving bass-lines, or actively releasing physical tension. Quests such as these will bring efficiency to your work, and will eliminate wasted run-throughs… and unnecessarily tired hands!

SECOND, practice your repertoire at varying speeds - everything from extremely fast to painfully slow. This will develop your macro and micro hearing, and will be invaluable when you are forced to adjust tempi throughout a live performance.

THIRD, work on your repertoire away from your instrument. It is actually better if you decide your piece’s story, personality, meaning, and tempi when you’re not distracted by your technique and the physical instrument.

Many times during live performances I’ve had to recover from a mistake or mental slip, and the above tips have helped me do so quickly and effortlessly. But of course, these are just three aspects of audition practicing. My second article on this topic well will be released soon, so please follow PianoHouse for more details!

Matthew Maimone is is an honors graduate of The Juilliard School, having studied with pianist and pedagogue, Julian Martin. Matthew has won awards in several international piano competitions including the American Fine Arts Festival, the MTNA Competition, the Golden Key Festival, AADGT’s International Young Musician’s Competition, and the Julia Crane International Piano Competition. He has performed in Carnegie Hall’s Weill Recital Hall, Merkin Hall, Lincoln Center’s Alice Tully Hall, Peter Jay Sharp Theater, Steinway Hall, Wave Hill, Bargemusic, Guild Hall, and the Southampton Cultural Center, among others. Matthew has also played in master classes with Robert Levin, Yoheved Kaplinsky, Stephen Hough, Jerome Lowenthal, and Paul Schenly, as well as in solo, chamber, and orchestral performances on the piano, celeste, and organ, at Juilliard, at home, and abroad. As a Junior, Matthew completed his studies in Juilliard's Historical Performance Department where he was coached in vocal repertory on the period harpsichord and fortepiano. Matthew is actively involved in numerous artistic projects for community development. In 2007, alongside his parents, he established the Vladimir Nielsen Foundation, a 501c3 entity to promote young, gifted pianists, and will continue in this outreach by starting his own concert series. Currently, Matthew is the worship director at Epiphany Lutheran Church NYC and the organist at Central Presbyterian Church, and is a founding member of the Collaborative Arts Ensemble.